Steven’s experience as a Property & Casualty Insurance Broker began in 1992 as a solicitor for a family owned insurance agency.  In 1994, he received his Local Recording Agents License and has practiced Bonding & Insurance ever since. In 1998, Mr. Searcey became Vice President of his family business and in 2002 became President after acquiring the business from his father’s estate. In May of 2005, the agency was acquired by USI Holdings and he became a Sales Executive. Steven returned to K&S Insurance Agency in November of 2010 as a Sales Executive. He is a former President of the Independent Insurance Agents of Austin, and former Government Affairs Committee member for the National Association of Surety Bond Producers.

back to advisors page

Ready for an insurance risk assessment?

Ready for an insurance risk assessment? 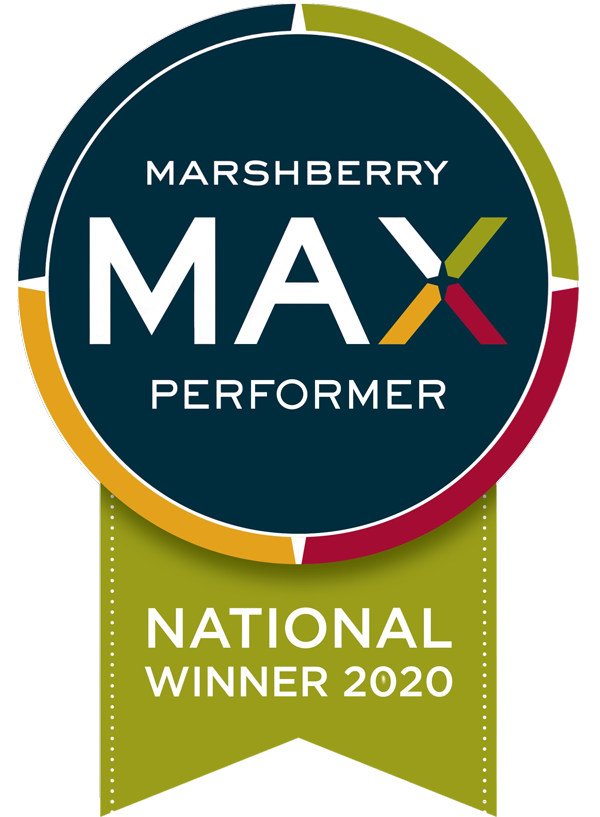